Hurghada, in Egyptian Arabic, is called El ghardaʾa, (the name derives from a famous plant) has been for some years now one of the major tourist centers overlooking the Red Sea. Like other cities in the area, it was recently formed (founded in 1905) and until a few years ago, it was nothing more than a fishing village and the destination of Italian tourists thanks to its incredible nature and the serenity of its attractive water. 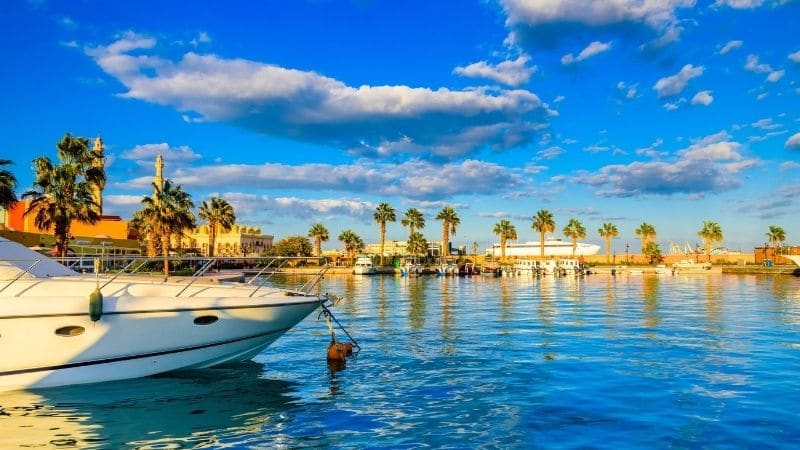 Hurghada is ideally located in southern Egypt, on the beautiful coast of the Red Sea, in the governorate of the same name, stretches along 40 km of coastline dominated by various types of tourist facilities.

Tourism in Hurghada in 2021 and incredible nature

Hurghada began to develop in the 80s, the original score has been continuously expanded by Egyptian and foreign investors to become the main coastal resort of the Red Sea. Holiday resorts and hotels offer water sports facilities for windsurfers, kitesurfers, sailors, divers, and snorkelers. Hurghada is known for its water sports activities, nightlife, and warm climate. Many Europeans come to Hurghada for their regular holidays, especially during the winter season, and spend Christmas and New Year holidays in the city.

Hurghada is particularly famous for the extraordinary development of coral formations and the many dream islands that characterize this area. Opposite Hurghada, you will find the Giftun Island National Park and a number of desert islands and islets rich in the stunning seabed. It is no coincidence that it is a privileged destination for many people from all over the world.

In addition to Giftun Island and Small Giftun are the islands of Abu Ramada, Magawish, and Munkar. Hurghada is divided into three main hamlets: El Dahar, the oldest nucleus, Sekalla the most modern, and El Korra Road the latest construction in order of time. Sekalla is home to mid-range hotels while in Dahar you will find the bazaar, post office, and bus station. 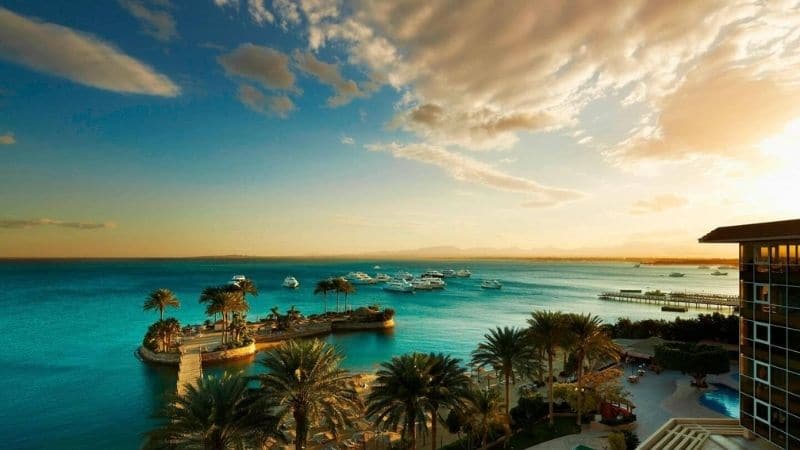 What to see and do in Hurghada

As already mentioned, Hurghada is now an international center for water sports such as wind-surfing, sailing, deep-sea fishing, swimming, snorkeling, and diving. Thanks to its colorful coral reefs and underwater wonders, Hurghada is known as an exclusive paradise for divers.

A holiday in Hurghada can be complemented with Excursions to Cairo or Excursions to Luxor. The city has an international airport that receives air traffic from both the capital and Europe. [ Check out our Egypt travel packages ] 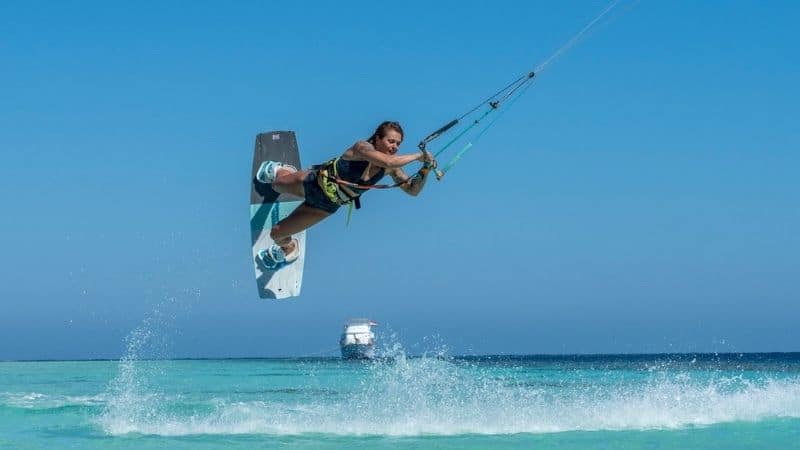 How to get to Hurghada

Coming? Nothing could be easier! As mentioned above, Hurghada has an international airport, so you can land directly there, but there are also other alternatives. You can land in Cairo before going to Hurghada, take advantage of a visit to the capital and then take a domestic flight (1 hour) or a bus (about 8 hours), another alternative is to land in Luxor and then take a taxi that will take you to Hurghada in 4 hours. [ Egypt tour package include Hurghada ]

Hurghada has a subtropical desert climate, with mild to hot winters and hot or very hot summers. Temperatures in December-January-February are hot, but in the evening the temperature can drop from an average of 20 to 10 degrees. November, March, and April are comfortably warm. May and October are hot and the period from June to September is very hot. The average annual sea temperature is 24°C, ranging from 21°C in February/March to 28°C in August.

[ Check out our Egypt Honeymoon Packages]