What is the Red Sea?

Most scientists and historians have done accurate research and discovered that inside the Red Sea there were wrecks that were damaged during the Second World War and there are monuments left under the sea and said that the Red Sea is considered a part that separates the continent of Africa and Asia. 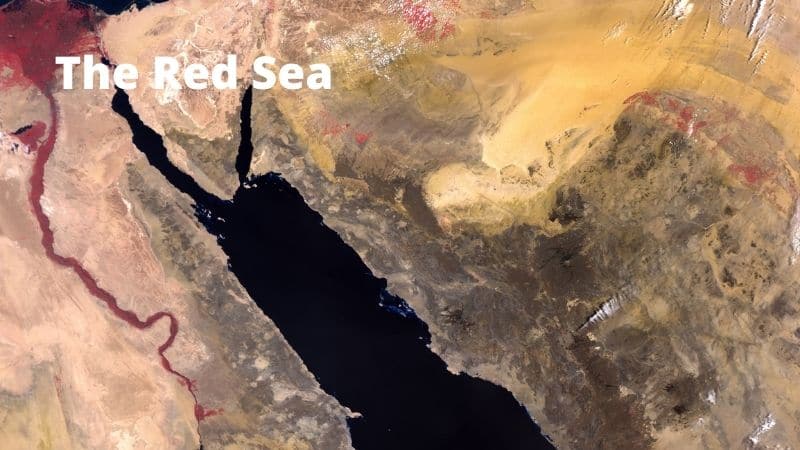 Egypt and the Red Sea:

The west coast of Egypt and the Sinai Peninsula has the great fortune to be overlooking one of the most interesting seasons on our planet: the Red Sea. Hurghada is the most important tourist resort, a meeting point for lovers of swimming, fishing, diving, and relaxation, with good facilities and a wide range of accommodation with the most suitable prices.

The Red Sea includes many tourist cities that are part of the sea such as Sharm El Sheikh for those who love beaches and spending time in the sun, Hurghada for those who love windsurfing, Marsa Alam for those who love to live a special life experiencing the serene temperature and discover the life of the Bedouins, these 3 cities are very famous for tourism and standard of living and their natural beauty and are always known and favorable for Italians especially Marsa Alam.

Why it is so-called “the Red Sea” and what are the main secrets of the Red Sea:

According to research and statistics say that the Red Sea is so-called because inside the sea various types of rare fish, are not found in any sea, and the presence of the colorful coral reef and because of the proximity of the red mountains that are called the mountains of Adom that reflect the red color towards the sea especially the Hurghada and Sharm El Sheikh and Marsa Alam and Dahab. 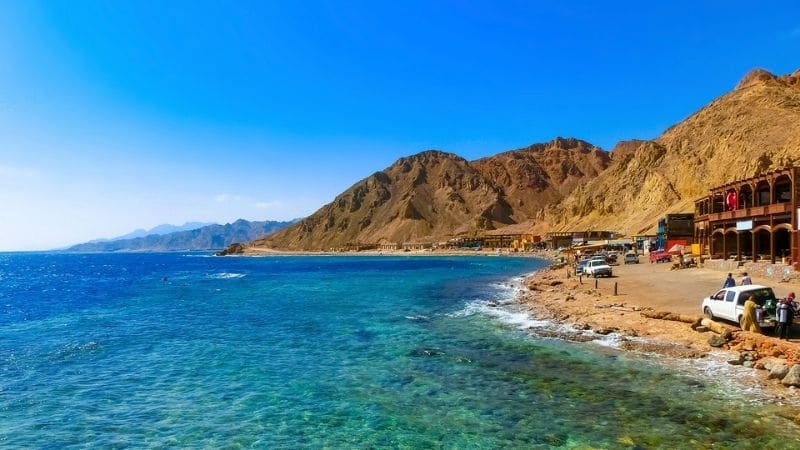 The Red Sea is a small paradise with a great passion, especially at Christmas and New Year’s Eve:

The passion of the sea and the beaches and nature and the bright sun and the high mountains and go on safari and practice sport listening to Egyptian songs that represent the culture and history of the Bedouins and how they live and what are their traditional always has a good feeling to try, Surely spending Christmas and New Year`s Eve holiday in the Red Sea will be able to detach you from the stress of work and make you forget the tiredness of work, according to the reviews of visitors who visited the Red Sea for the first time always say that the most common feeling in the soul is relaxation and fun and trust and happiness.

[ Check out our Egypt Honeymoon Packages]