The Suez Canal is a great development in Egyptian navigation:

First of all, the Suez Canal is very important in Egyptian trade, politics, and science and has contributed to facilitating the process of navigation, as the Suez Canal links the said port with the Suez, its length is up to 163 km and its width is up to 52 meters and then widened to 352 meters, there were many French and Egyptian scientists who gave some ideas for the construction. 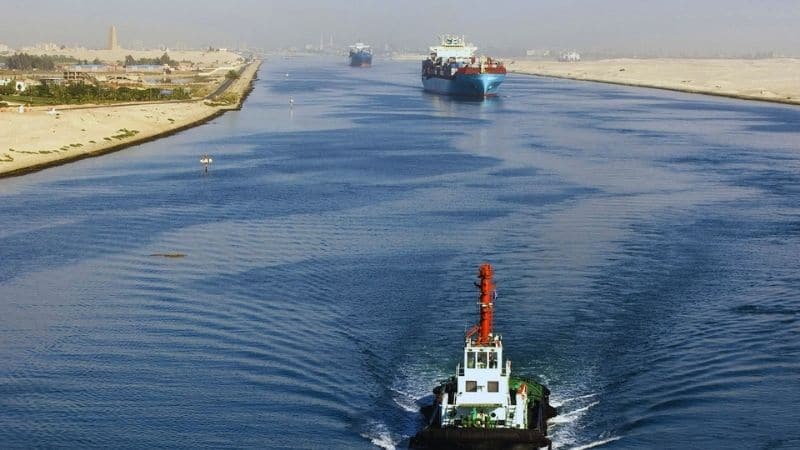 The ancient history of the Suez Canal and its importance :

Since ancient times, the Suez area has had fundamental importance as a meeting point for trade and connections between Asia and Africa. Many efforts were made in various historical periods to connect the Mediterranean to the Red Sea, separated only by a thin strip of land. The oldest artificial navigable canal seems to have been the one built by the Egyptians and the French in the 3rd century B.C., connecting, through a branch of the Nile, the Mediterranean to the Red Sea.

The project to open such an important waterway, it seems to have been made by Pharaoh Necho II. It also can facilitate the journey between the African and Asian continents, the May part of the ships that transport goods from one country to another have chosen to use the Suez Canal to save time and effort even if they have to pay taxes to pass. 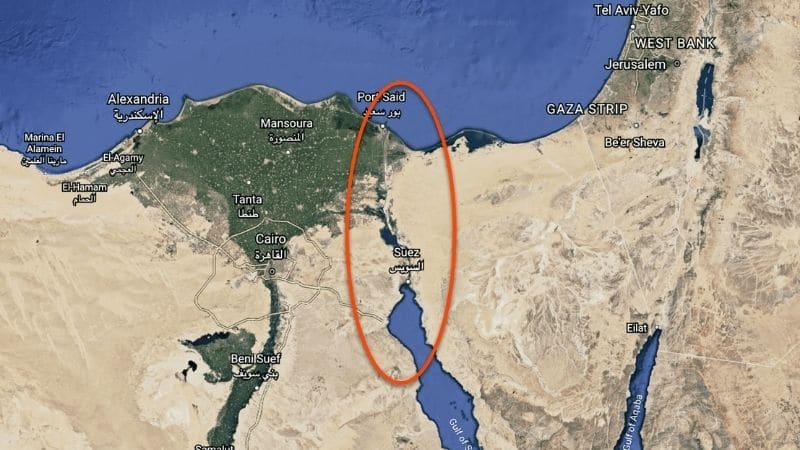 The Suez Canal and how it was built :

The Suez Canal is considered to be an artificial canal built by a French Egyptian hand that links the Red Sea with the Mediterranean Sea and the main idea of the construction of the canal goes back to the time of the Pharaohs and then the Islamic period and then in our present time. It has been closed 5 times and the last time of the closure was the riskiest since it lasted many years and then it was inaugurated again in 1975. 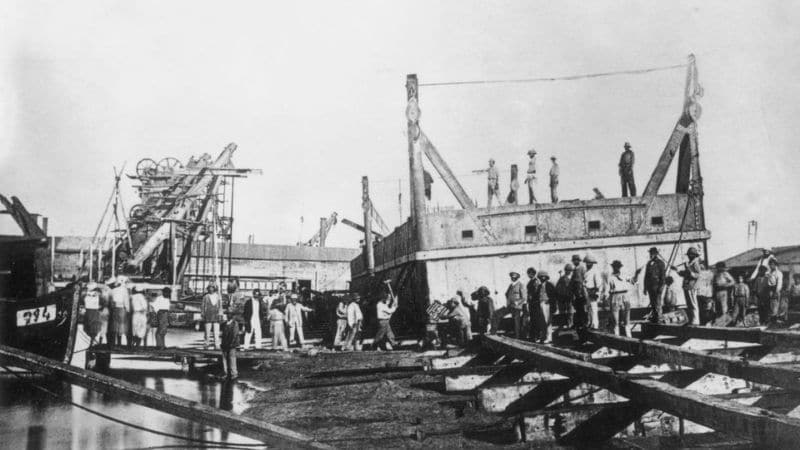 The Channel of the Pharaohs :

The first canal was built around 250 B.C. and called “Pharaohs’ canal”, a work that allowed the transit of large cargo and military boats. According to some historical documents, it seems that the canal was used for more than five centuries, and later, due to a probable silting up, it was abandoned. Under the rule of Trajan, in 106 B.C., the Amnis Traianus was built.

A navigable canal that connected the Red Sea with the Mediterranean Sea and that resisted for seven hundred years. In more recent times, countless projects were presented, but none were functional and practically feasible until Napoleon’s arrival in Egypt in 1789.

The Emperor showed great interest in reconstructing the passage between the two seas, considering it a possible alternative to the sea route to the Indies. Also, this new project was not developed because the engineer appointed by Napoleon declared that due to some wrong surveys, the water level of the Red Sea was higher than that of the Mediterranean Sea, and therefore the work was not feasible.

Finally, in 1854 Ferdinand de Lesseps, of the Suez Canal Studies Company, presented a new project for the construction of the present canal, and after years dedicated to raising the funds, in April 1858 the construction work began. The canal was opened for navigation ten years later, on 17th November 1869. Originally the width of the bottom was 22 m, the surface width 58 m, and the depth 8 m. 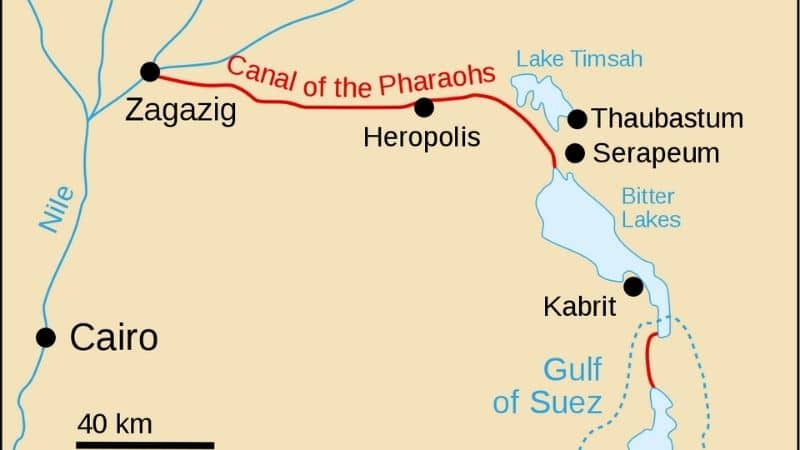 The current situation of the Suez Canal:

Today the canal is about 163 km long and is from 50 to 110 m wide; it allows the transit of ships with full load capacity up to 150,000 tons. It has no locks because it connects two points at the same sea level without reaching different intermediate altitudes, and takes advantage of the presence of three lake basins, Lake Manzala, Lake Timsah, and the Amari lakes.

Much of the channel is wide enough to allow the passage of a single ship, but in some points, it is passable in both directions, particularly in the Amari lakes and between al-Kantara and Ismailia. The railway runs parallel to the canal, on the east bank, along its entire length. The Suez Canal is of considerable importance to the Egyptian economy as one of the main sources of income. 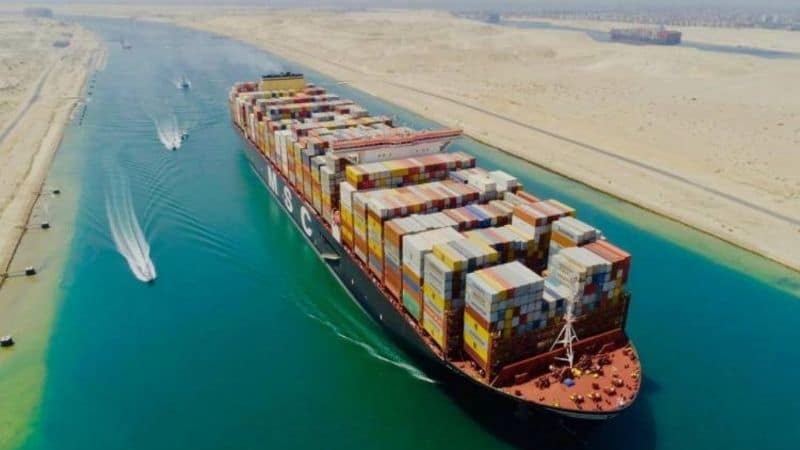 Need Help? Chat with us
Start a Conversation
Hi! Click one of our member below to chat on Whatsapp
The team typically replies in a few minutes.
王梦寅
华人市场部-王梦寅
Mego
Tour Consultant
Egypt Time Travel
Egypt Time Travel