What language is spoken in Egypt

The official language of Egypt is Modern Standard Arabic, which is used in most written documents, schools, television, official government speeches, newspapers, etc.

Standard Arabic is the only common language is spoken in Egypt and understood by all the different countries that make up the Arab world (except Mauritania, Chad, and Western Sahara), so learning a few words can help if you travel beyond Egypt.

Egypt is one of the countries in the Arabic-speaking world. However, there are several languages ​​in Egypt, and you are likely to hear a great variety while traveling. Here are some of the other common ones: 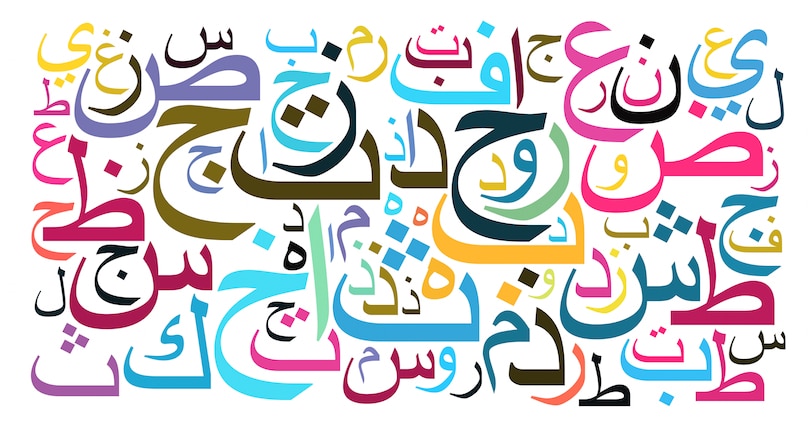 Although Standard Arabic is the official language, the language of the Egyptians that is used every day is Egyptian Arabic, a local Egyptian dialect. Each Arab country has its dialect, but Egyptian Arabic is the most common variant, spoken as a second language in many parts of North Africa, probably due to the influence of Egyptian cinema.

You Can Know more about the Egyptian Language by booking one of our Egypt Vacation Packages.

How did Arabic get to Egypt?

Before the arrival of the Arabs, the Demotic and Coptic languages ​​were spoken but the official language was Greek.

Then the Arabs came to Egypt with the entry of Arab Muslims into Egypt in the 7th century AD.

Other Egyptian languages ​​are spoken:

In Egypt, other languages ​​are spoken apart from Arabic, for example in southern Egypt, in the city of Aswan, in a town called Nubian, which is a town that has some different characteristics from the rest of the country.

In the desert areas, there are Bedouin peoples who for example live in the eastern desert, and Siwa oases have their dialects.

It is the language of ancient Egypt, it is not a living language now but it is famous for its different writing systems such as pictures and animals.

It is worth mentioning that there is a large part of Egyptians speak English as the second official language of the country. And in Egypt, many universities teach languages ​​from other countries, so many speak Spanish and other languages.

Here’s how to say some useful words and phrases in Egyptian Arabic:

Get to know Egypt and visit famous attractions with a Nile cruise through Egypt Vacation Packages!