The Mosque of Muhammad Ali is located within the Citadel of Saladin, built by the Sultan of Egypt, its aim was to protect the city from attacks by the Crusaders.

On top of Mount Muqatam, southeast of what was the ancient Fatimid capital, allowing it to be visible from anywhere in old Cairo, and was the largest mosque built in the first half of the nineteenth century. What makes it a major visit during your stay in Cairo as the view you can have of the city from this point is something worthwhile.

Additionally, on having gone approaching her from any point of the city, it stands of impressive form in the heights that motivate to visit it undoubtedly.

Additionally, because of its location within the Citadel, it can be an escape from the noisy lifestyle of Cairo, as walking through its quiet interiors allows you to enjoy it from a different perspective. 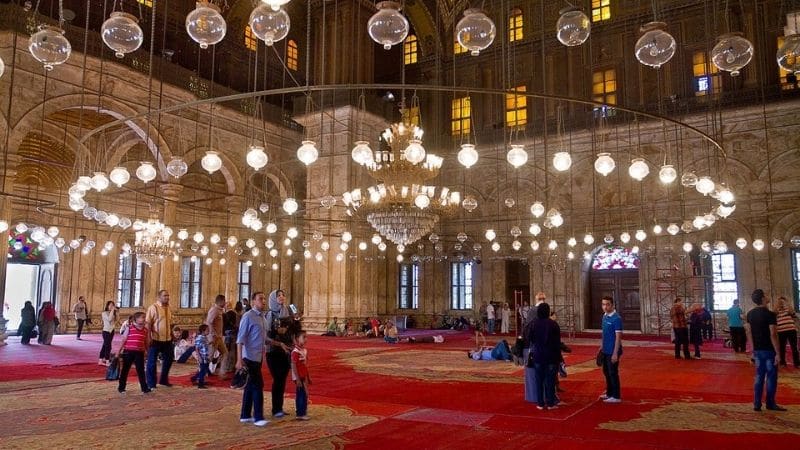 Who built the mosque of Muhammad Ali?

It was Muhammad Ali who ordered its construction, which was in charge of the architect Yousif Boushnak, an Armenian who came from Istanbul to build the mosque following the model of the Ottoman mosques. Today the Citadel and the Mosque are part of the World Heritage. 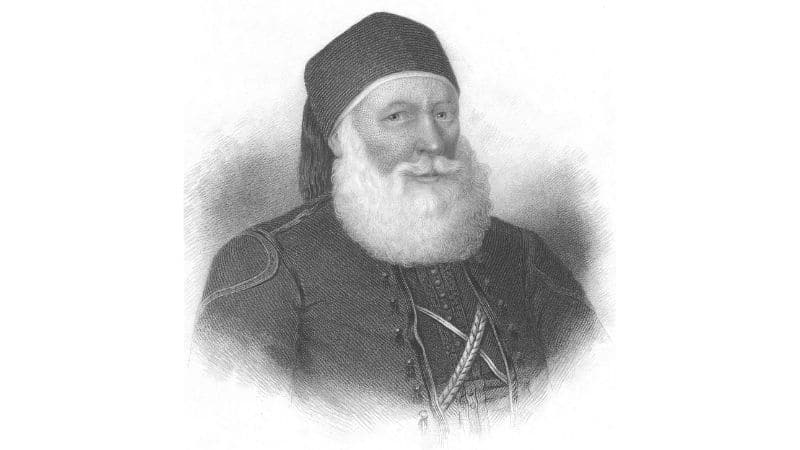 The reason for their construction:

The plan of the mosque was made following the model of Ottoman mosques, with a large central dome over 52 meters high bordered by smaller semi-domes and two stylized minarets at its corners.

The Muhammad Ali Mosque is also known as the alabaster mosque because of its interior and exterior coating, made of this material. The mosque has a rectangular shape and has two sections: the main “Beit al-Salah” to the east, and the courtyard or “Al-Sahn” to the west.

The eastern part is dedicated to prayer and has a unique decoration made in part with wood carvings and a style resulting from the French influence, has 100 stained glass windows on the walls and domes that cause a beautiful effect in the interior. 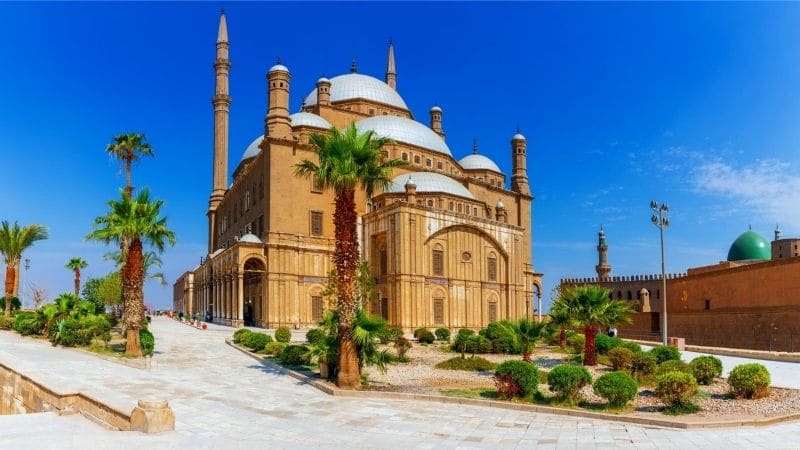 Sitting calmly on its carpets while you admire the hundreds of lamps on the ceiling is a moment you are sure to keep in your memory, as centuries of history will be at your sight.

As you exit from the western part, the large courtyard, 54 meters long by 53 meters wide, houses: the fountain of ablutions; a clock, a gift from Louis-Philippe of France in exchange for the obelisk located on the Place de la Concorde in Paris; and the tomb of Muhammad Ali, who is known for promoting the modernization of the country and making great changes in many aspects of political, social and economic life; the period of his government is known as the beginning of the rebirth of Egypt.

This tourist place is open from 9 in the morning to 5 in the afternoon in summer and 4 in the afternoon in winter. In Egypt and within the city of Cairo you will find many mosques however this is unique both for its location, the materials with which it was built and the calm you will feel on your visit.

Therefore it is a visit that you have to program and remember that if you are thinking of fulfilling your dream with one of the Trips to Egypt and want to organize an unforgettable and unique tour, contact us and dedicate yourself only to enjoy.