The great library of Alexandria

The Library of Alexandria was the largest in the ancient world. Its history began when Alexander the Great founded the city of Alexandria in the 4th century BC, becoming the cultural and intellectual center of the Hellenistic world.

The Greek historian Plutarch narrates the episode of the foundation of the city of Alexandria: “They say that once he had conquered Egypt, he wanted to found a city that would be large and populous, and name it after his name; and he had already almost measured and delimited the site, according to the advice of the architects.

On Alexander’s death, the first two Ptolemies took control of the city and strove to make Alexandria the beautiful capital of their kingdom, making it the most brilliant focus of scientific and cultural life at the time. Ptolemy I Sóter built the Library, and his son Ptolemy II Filadelfo, the Museum, the two most prestigious institutions of that time. Among other wonders of Alexandria, we find the Lighthouse, the Royal Palace, the Gymnasium, the Serapio, and the royal tombs (the Soma).

The Library was the most famous and representative building of the Museum, an institution that housed the most outstanding scholars of the time from all branches of science and literature. On its shelves, with more than 500,000 papyrus rolls, there was documentary material on a wide range of subjects: science, literature, philosophy, etc. 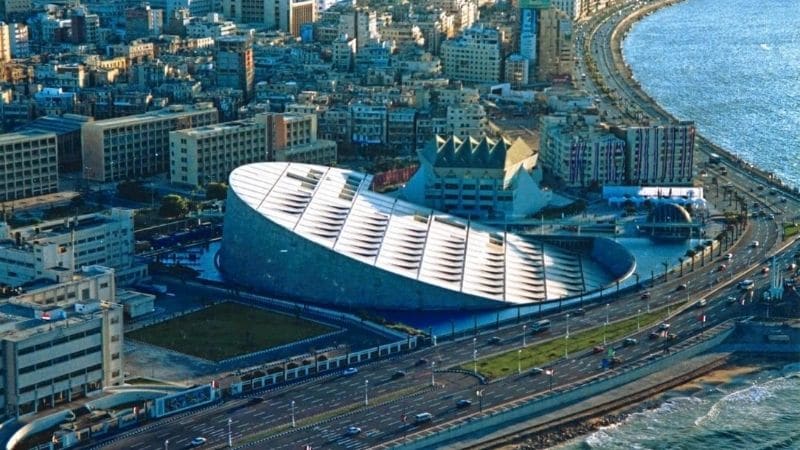 The post of librarian was the highest category in the Museum and was occupied by the most illustrious and wise men of the world, such as Zenodotus of Ephesus, who was the first to arrange the productions of the Greek theatre and the songs of Homer, Apollonius of Rhodes, Eratosthenes, Aristophanes of Byzantium, Apollonius Pantograph and Aristarchus of Samothrace.

Among these librarians, the figure of Callimachus of Cyrene stands out, who was commissioned by Ptolemy II to catalog the Library’s collection. In response to this request, Callimachus, considered by some to be “the father of librarians”, produced the so-called Pinakes (in ancient Greek Πίνακες “tables”): “tables of eminent persons in each branch of knowledge together with a list of their works” which made it possible to classify and catalog the bibliographic collection of the great Library of Alexandria.

This “catalog” consisted of more than 120 rolls or tables that classified, in detail, the entire documentary collection. Unfortunately, these Pinakes have not been preserved, but we know of their existence from references made to them by ancient authors. 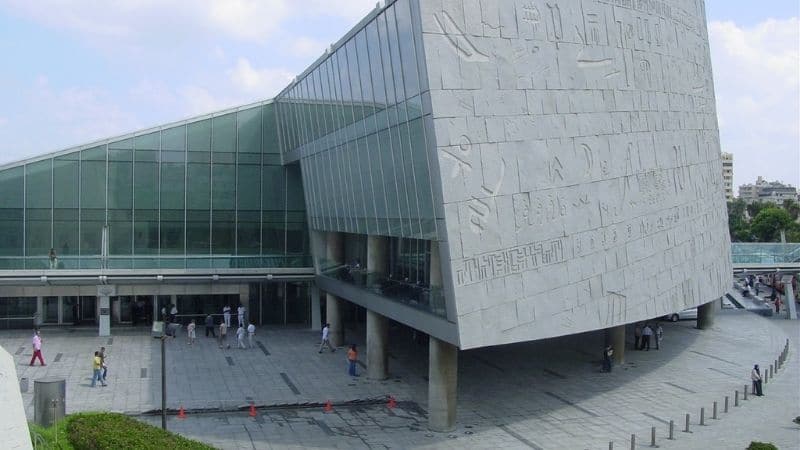 Scholars from all branches of knowledge came to this library and studied outstanding figures such as Euclid who formulated his laws of Geometry, Archimedes who discovered the principle of hydrostatic thrust, Hipparchus of Nicaea, who explained Trigonometry to everyone and defended the geocentric vision of the Universe, Eratosthenes who drew his map of the inhabited world in Geography, the astronomers Timócaris and Aristilo…

According to the most relevant historians, more than forty thousand rolls of the library were lost forever in the “first fire” caused by the military tactics of Julius Caesar in the year 48 B.C.

Later, Mark Anthony, had it rebuilt and enriched with 200,000 volumes from Pergamon. The “second destruction” of the Library will be in the 4th century A.D., when Bishop Theophilus I will burst into the building with a mob of Christians, looting and setting fire to destroy jewels of ancient wisdom in all areas.

Despite all the ups and downs suffered, it retained its status as a great city and intellectual capital until the time of the Arab domination in 640 AD, when the city was captured by a Muslim army under the command of Amr ibn al-As. And it was precisely this general who, according to tradition, would have destroyed the library on the orders of Caliph Omar.

After almost 1600 years, the international community, through UNESCO, financed a project for the reconstruction of the ancient library of Alexandria, which was reborn in October 2002 to recover the spirit of the original Alexandria Library and is located in the same place where the great thinkers of antiquity passed through.

The new library resembles an angled disc or a sundial and was designed by the Norwegian firm Snohetta.