One of the beauties of the Nile is the Aswan High Dam and the artificial lake that it generates: Lake Nasser. Although the dam has caused a not inconsiderable environmental impact, the view, especially from above, is breathtaking. Strongly desired by Nasser to solve the problem of drought, Egypt at the time was one of the driest countries in the world, it made it possible to cultivate miles and miles of desert.

After work began on 9 January 1960, it was completed on 21 July 1970 and officially opened on 15 January 1971. In addition, the water flowing through the dam produces hydroelectric power thanks to the construction of a power station next to the gigantic engineering work. In addition to using clean and therefore non-polluting energy, it has allowed Egypt to cover more than half of its electricity needs.

The Great Aswan Dam is one of the most famous buildings in Egypt, after the much older pyramids of Giza. Its construction has made it possible to regulate the floods of the Nile River, strengthening the barriers built previously.

The geographical location of the great Aswan Dam

The great Aswan Dam is located near the second Nile cataract near the city of Aswan and is the largest and most modern of the two dams on the Nile. 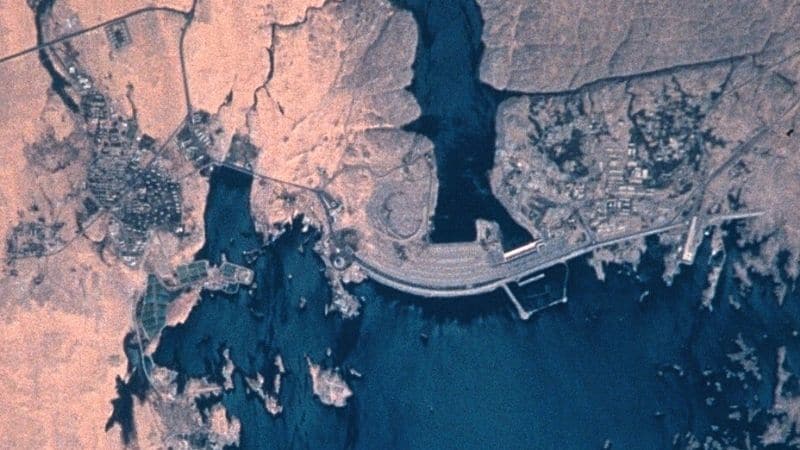 The history of the construction.

The construction of the great dam began in 1952, exactly after the Nasser revolution. It was built due to a flood that, in 1946, had increased the water level compared to the height of the original dam. As the problem was recurring and occurred periodically, it was decided to build a more impressive dam instead of increasing the height of the existing dam for the third time.

The new dam is an immense work, 3600 meters long and 980 meters wide at the base and 40 meters at the top, for a height of 111 meters, with a capacity of 43 million cubic meters. The locks, if opened to the maximum, can release up to 11000 cubic meters of water per second.

The reservoir formed by the dam created Lake Nasser, which has an area of about 6000 square kilometers, is 480 km long and up to 16 km wide and contains between 150 and 165 cubic kilometers of water.

When the dam was created, more than 90000 people had to leave their homes in order not to be submerged by the resulting lake. Although it was a traumatic and sad episode in the history of Nubia, the territory around the present dam contributed to mitigate the effects of the dangerous floods of 1964 and 1973 and the famines of 1972-1973 and 1983-1984. 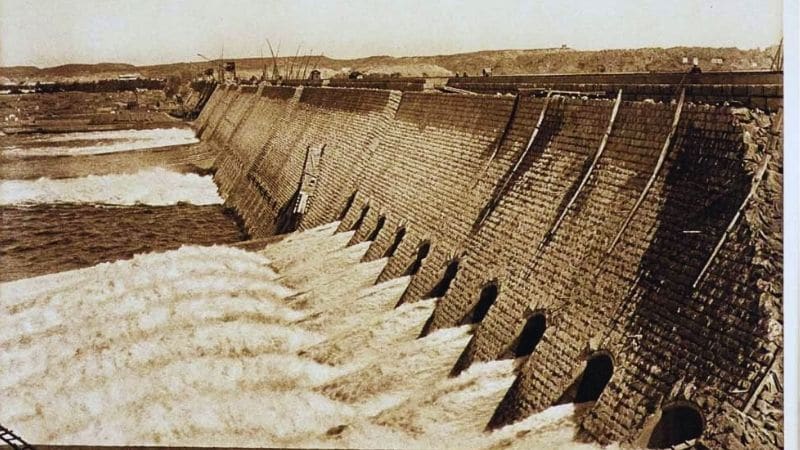 The importance of the Great Dam

The dam has 12 power generators each of 175 megawatts and produces energy for more than 2 gigawatts. It also generates more than half of the electricity needed by Egypt and in the 1970s it allowed almost all Egyptians to have an electrical connection for the first time. 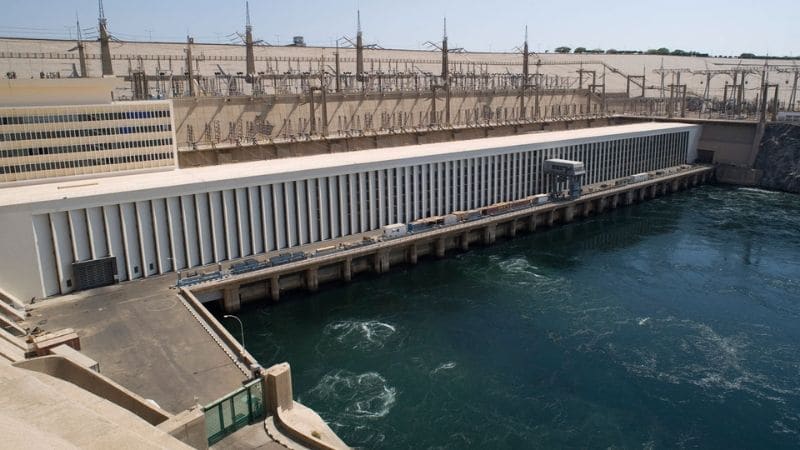 Not only did they have to abandon the houses, mainly of the Nubian community, but they also had to think about the monuments. The monuments that would be flooded by the artificial lake (later called Lake Nasser) were moved to safer places thanks to an impressive international operation. Some of them were given to the countries that contributed to the rescue work: the temple of Ellesija, now kept in the Egyptian Museum of Turin, was donated to Italy, for example. Famous in this regard, the case of Abu Simbel, the international community mobilized to find a solution and ensure that this marvel of universal cultural heritage would not be submerged forever. It was therefore decided to move the complex to a hill near the original site to prevent the water level from covering it.

A similar intervention was carried out to preserve the very fine ancient temple of Philae built on an island in the Nile near Aswan. 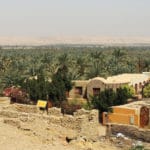